The headline might sound bizarre but so is the hypocritical and sad state of affairs in Pakistan. The police continued arresting dates, vendors selling heart-shaped balloons and other items and anyone “celebrating” or “promoting” the Valentines Day in the country. All this just one day after a major suicide blast in Lahore killed at least 13 including Senior Superintendent of Police (SSP) Zahid Mahmood Gondal and Deputy Inspector General (DIG) Traffic retired Capt Syed Ahmed Mubeen. The authorities definitely has its priorities straightened out, one might wonder.

Exercising his authority under God knows what law, High Court Judge Shaukat Aziz Siddiqui banned any activity aimed at celebrating or promoting Valentines Day while directing the electronic media regulatory authority PEMRA to ensure no TV channel shows Valentines Day themed programming. Below is the copy of the order:

This wasn’t just an order that gets ignored, this in fact was actually implemented in spirit, especially by the police of the capital Islamabad. If only they were this zealous in curbing banned outfits. 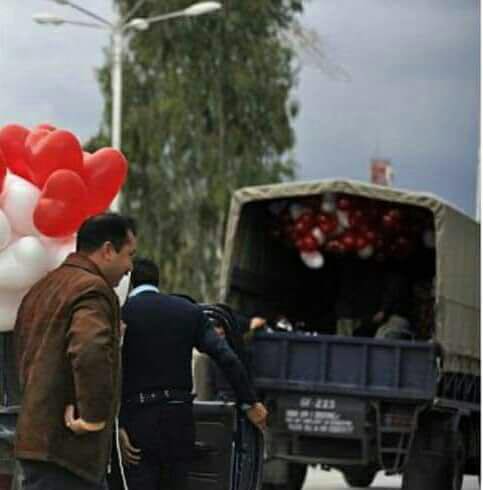